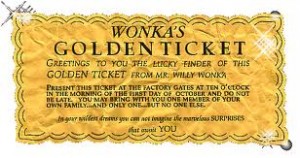 winners are students who demonstrate a Growth Mindset. These are students who stretch themselves academically and socially with the power of YET!  Each Thursday, the winner is announced and gets to choose from a list of special prizes. 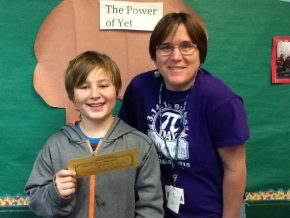 Orin demonstrated great leadership in Room 15. As a new student to Lane School he has been working hard to build and maintain healthy relationships with peers. He is also demonstrating the Power of Yet in Math class. Way to go, Orin! 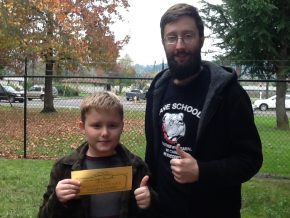 In math class, Logan’s hard work and positive attitude has paid off. When he came across a difficult math problem he stayed calm and said, “I know this!” And he did! 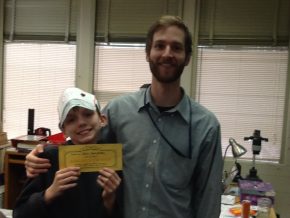 Room 8 nominated Colin for applying his full effort to everything he has tried in a brand new classroom. He put his best effort when he was not familiar with the activites YET. Room 10 also nominated him for his work in math.  He shows diligence and flexibility in math class each day. Keep up the good work, Colin! 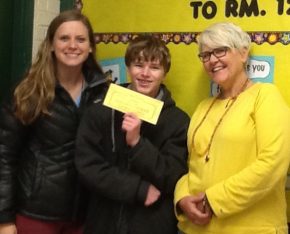 Each day Kaden comes to class ready to stretch himself and apply what he knows to learn something new. He does difficult work and perseveres.  Kaden shows what we can accomplish when we stick to it each day and what we mean by the power of yet!! 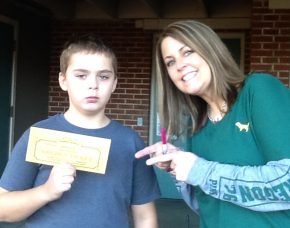 Room 16 nominated Jack for a Golden Ticket. He consistently asks politely for help on assignments and keeps his materials organized. Keep up the good work Jack! 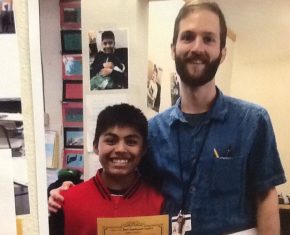 Axel was nominated for his courage in  learning his multiplication facts. He told a peer, “Any math facts I don’t know are just something I haven’t learned yet.” Great job, Axel! 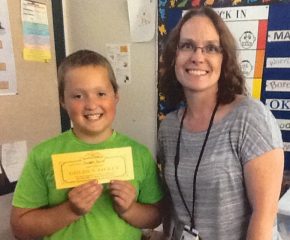 The teachers in Room 11 appreciate Owen for taking his time and trying his best on his reading comprehension assessments. Owen persevered and improved his benchmark score from last year. Congratulations Owen! 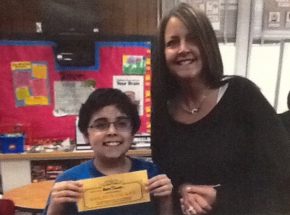 Zach was nominated for his outstanding job on his writing test, as well as for his self awareness make sure he made good choices during testing as to not distract others. He is an advocate for himself. We are so proud of you, Zach! 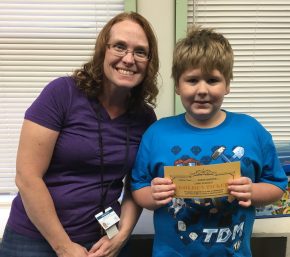 Andrew was awarded his Golden Ticket for trying his best on his reading, reading comprehension, vocabulary, and writing assessments even when he the work seemed hard and he didn’t want to do it. Great job persevering to get all of your work done even when it was challenging Andrew! 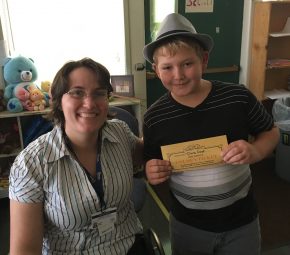 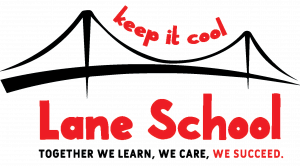 Together We Learn, We Care, We Succeed!